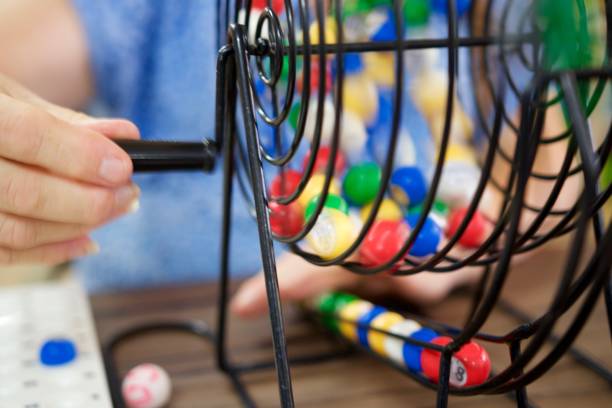 I was thinking about NPC creation and how botched it can be sometimes. Something I’m trying to work on with Streetwork is a process that allows for quick and easy challenge checks. It’s easy enough to create a character (PC or otherwise) with the creation process, and compared to most games it’s fairly quick (about 10-20 min). But my primary focus is on in-game NPC creation, when it’s not necessary to generate every skill proficiency that an NPC has, especially one who isn’t a major character.

This is a super quick & dirty procedure for generating random DCs.

I think this would particularly work best with characters who you didn’t anticipate having to make stats for. (This entire idea also assumes that you are interested in playing NPCs by the same rules that the PCs have to play by. This can help to add a bit of randomness to the GM’s side, as well as create a consistency within the game that might not be present otherwise, depending on your style. Mileage may vary.)

On further thought, this works for just about any situation where you truly don’t know the difficulty of what the PCs are trying to affect (intentionally or unintentionally). Obviously it would be best to be in a situation where you feel prepared for everything the players are going to try and do, but that’s not always how things go. (You have played an RPG before, right?)

While there are some obvious consequences of this (like having a very static set of DCs to choose from) and the slight bit of time it takes compared to just choosing a DC to begin with, it does add some nice little benefits. As the GM, I don’t think it’s too uncommon for us to find ourselves setting up arbitrary rules and regulations for our worlds and encounters. This can help us to subvert that in just one small way, by allowing the same chance that lets the characters determine their fates play into our own processes. Sometimes it’s nice to spice things up on our side of the screen too!

It’s also worth reiterating that this only applies to DCs that we aren’t already determined during prep, so it’s not like it would be for every DC needed.

The other nice thing is that this would work for just about any system that uses DCs (or whatever they’re called in your game of choice), and can be scaled to whatever your max is. For example, in Streetwork, the practical max a DC (called Instinct) has is 30; after that it doesn’t make a difference if you have 35 or 69 as your Instinct Score, you are basically guaranteed to succeed. So the cap of my ratings would be 30 for a full range. Streetwork also has these ratings paired to the Instinct mechanic (especially on Combo Skills), so it particularly works there, because a GM would already be familiar with the six ratings assigned to the die.